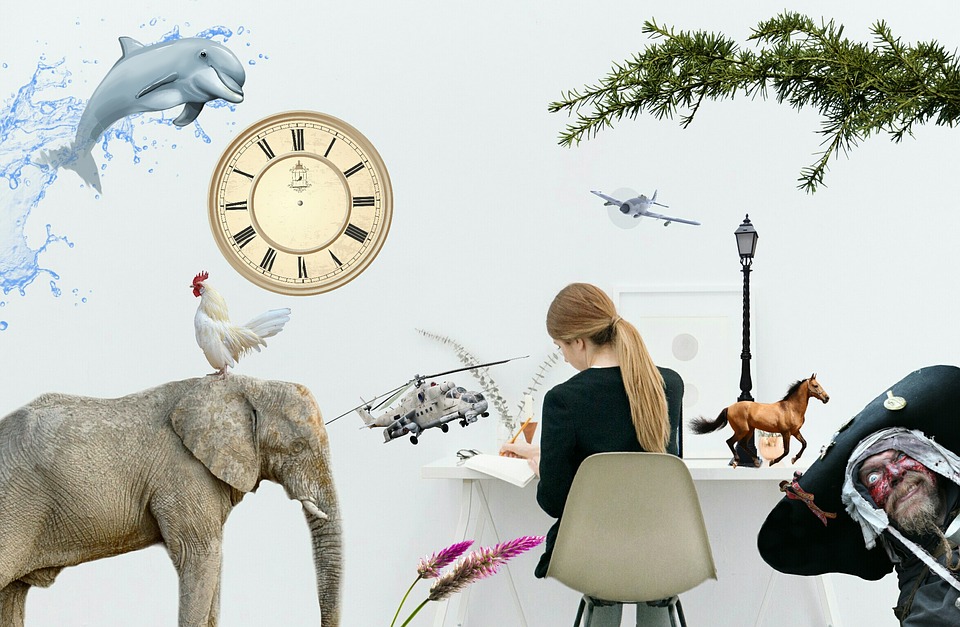 How To Create an Epic Character?

It is time to delve into the practical exercises for character creation. Today, I suggest several exercises found in books about the craft by fellow writers. They will stir your imagination and take you to the next level of writing – the creation of epic characters.

2. Look at yourself in the mirror and describe who you see. How did you get this scar, how did you break your nose, or how do you pick the color of your lipstick?

3. Describe someone’s hands so that you create the idea that he is:

4. Describe a comic scene, in which a virtuous person is fighting with some secret passion of theirs and survives the temptation.

5. Aristotle said that “The man – he is his desire.” Make the character wish for something and turn it into a driving force for him. Then with a scene present the reasons because of which he is never going to realize his desire. Still make him try to get it at any price.

6. Aristotle also said “The man –  he is his fear.” Create a hero who is afraid of something, and turn his life into a consciously developed protective mechanism. You could show the house he lives in, the clothes he wears, the car he drives, the pets he raises, everything focused on this light motive.

7. Make a list of six key childhood memories for your characters. Come up with a series of prompts to trigger the memories. Make one a sight, one a sound, one a taste, one an action and one an object.

8. Write a scene in which your character is born.

9. Write a scene about your character as a young child.

11. Write a scene of your character’s funeral

For the purpose of developing our characters – we will also read an interview with Chuck Palahnuik. The ideas for the exercises are taken from two books: Creative Writing for Dummies and Novakovich’s Course in Creative Writing.