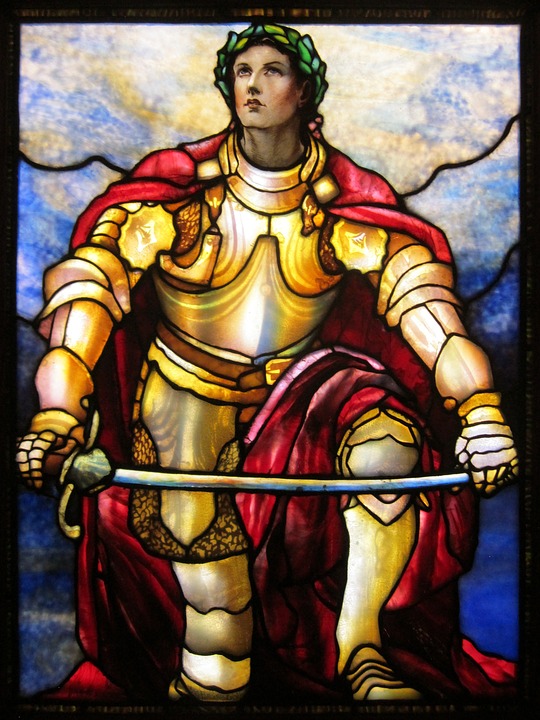 The Great Writers And Their Characters

This lesson has got a theoretical and a practical part. The theory comprises quotes by famous authors, which have created legendary characters. You can find some small excerpts of these quotes below.

Loving first, loving and gentle: loving as a dog (forgive the prosaic smile, but I know no earthly love so pure and perfect), and gentle as a fawn: then courteous – courteous to all, high or low, grand or grotesque, King or Caterpillar, even as though she were herself a King’s daughter and her clothing of wrought gold, then trustful, ready to accept the wildest impossibilities with all that utter trust that only dreamers know; and lastly, curious – wildly curious, and with that eager enjoyment of Life that comes only in the happy hours of childhood, when all is new and fair, and when Sin and Sorrow are but names – empty words signifying nothing.

“José is my first non-rat romance. Oh, he’s not my idea of the absolute finito. He tells little lies, and he worries what people think and he takes about fifty baths a day: men ought to smell somewhat. He’s too prim, too cautious to be my guy ideal; he always turns his back to get undressed, and he makes too much noise when he eats and I don’t like to see him run because there’s something funny-looking about him when he runs. If I were free to choose from everybody alive, just snap my fingers and say come here you, I wouldn’t pick José…”

Nicholson was looking at him, studying him. “I believe you said on that last tape that you were six when you first had a mystical experience. Is that right?” “I was six when I saw that everything was God, and my hair stood up, and all that,” Teddy said. “It was on a Sunday, I remember. My sister was only a very tiny child then, and she was drinking her milk, and all of a sudden I saw that she was God and the milk was God. I mean, all she was doing was pouring God into God, if you know what I mean.”

And if I know—I, myself—one flower which is unique in the world, which grows nowhere but on my planet, but which one little sheep can destroy in a single bite some morning, without even noticing what he is doing-Oh!

“In the square below,” said the Happy Prince, “there stands a little match-girl.  She has let her matches fall in the gutter, and they are all spoiled.  Her father will beat her if she does not bring home some money, and she is crying.  She has no shoes or stockings, and her little head is bare.  Pluck out my other eye, and give it to her, and her father will not beat her.”

“I will stay with you one night longer,” said the Swallow, “but I cannot pluck out your eye.  You would be quite blind then.”

“Swallow, Swallow, little Swallow,” said the Prince, “do as I command you.”

“Well,” said Pooh, “what I like best,” and then he had to stop and think. Because although Eating Honey was a very good thing to do, there was a moment just before you began to eat it which was better than when you were, but he didn’t know what it was called.”

While reading about these famous characters, students identify the questions which have to be answered in order to describe these epic characters.

They put down the questions in a table, and in the second part of the lesson they answer those prompts and create their own original characters.  The students should keep in mind, that they will be working with those characters for a long time, and they have to love them at least a little, so that they will not be bored by following their journey throughout their first draft.