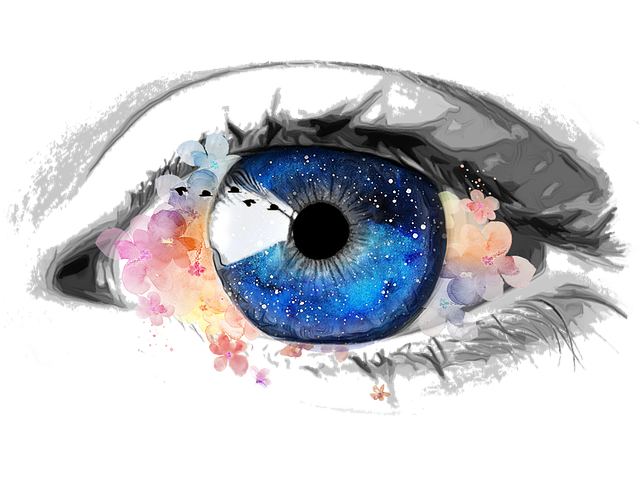 You may be an inexperienced writer, you may not be seasoned, but creativity is required for writing is a creative process. The definition for creativity, according to the Cambridge Dictionary is: the ability to produce or use original and unusual ideas. Creativity relies heavily on inspiration and mood. There are a few things one can do to boost their creativity:

J.K. Jerome said about tea: “It is very peculiar, this domination of our digestion over our intellect. Mind can’t work or think, unless our bellies allow to. Eating dictates our emotions and passions. After bacon and eggs it commands: “Work!” After steak and wine it says: “Go to sleep!” While after a cup of tea it delivers to the mind:  “Now get up and show your power. Be fair-spoken and profound, and loving, pervade with your clear gaze into Nature and life, spread your beautiful wings of the flickering thought, and meander, a divine spirit, over the world spinning below you, through long  paths of shining stars to the gateway of eternity!”

We will discuss these favorite treats of creatives all around the globe. Never underrate these blissful, refreshing beverages, which are the true love of the entire humanity.

This was not the easiest thing to do in olden days, but nowadays with the help of Internet, the world has turned into a big village and we can “meet” people from all over the globe and be influenced by great minds. Listen to TED talks, for they are designed to boost creativity and are created by wonderful, successful, talented people.

Seriously! Walk about with your manuscript, give it to other people to read, and watch their faces, while they are reading it.

Bad Cops will whine that your story can be summarized by: pretty Sally loves the prince, prince loves her, they argue once or twice, then they f**k for the rest of the book and live happily ever after.

Good Cops will say  things such as: You are so savvy with words, that it’s interesting to read even if you describe drying paint.

Accept the reactions of the Bad Cops with an open mind, for the reader is usually right. The reactions of the Good Cops will enforce your creative self-confidence. Both kinds of feedback are essential for your progress and creativity.

Freewriting often looks like a peculiar form of a bird song. Here is a melody by J. Joyce from his masterpiece Ulysses. Penelope is lying in the bed and thinking:

and O that awful deepdown torrent O and the sea the sea crimson sometimes like fire and the glorious sunsets and the figtrees in the Alameda gardens yes and all the queer little streets and the pink and blue and yellow houses and the rosegardens and the jessamine and geraniums and cactuses and Gibraltar as a girl where I was a Flower of the mountain yes when I put the rose in my hair like the Andalusian girls used or shall I wear a red yes and how he kissed me under the Moorish wall and I thought well as well him as another and then I asked him with my eyes to ask again yes and then he asked me would I yes to say yes my mountain flower and first I put my arms around him yes and drew him down to me so he could feel my breasts all perfume yes and his heart was going like mad and yes I said yes I will Yes.

Turn to the folklore of the country you were born in. You will find magical stuff. Usually folk tales and songs are full of drama and heroic deeds and they are great sources of inspiration.

Making lists is a wonderful activity, and it keeps you in a creative mood. What kinds of lists do writers make?

It’s good for creativity to surround yourself with people, who tell to you things such as:

“I am so so proud of you! You are very talented!”

“Your creative brain is extremely powerful!”

Writing buddies take time to read your work. They give you tips and compliment you  nicely and that’s so motivating! They usually know what they are talking about. So you should be thankful even if they rip your story apart. Because there is no way to polish your work if you don’t see the flaws in it. Two heads think better than one. Creativity can be a collective process.